How To Be An Amazing Parent

How To Be An Amazing Parent 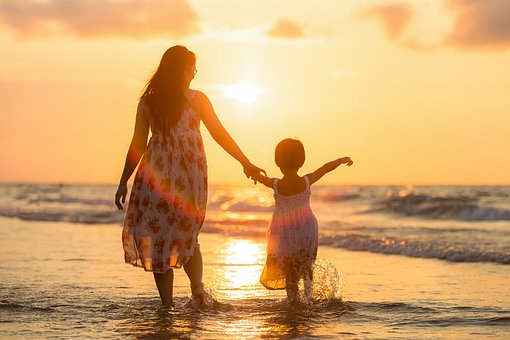 No matter what your amazing life is right now or will become later you will encounter children. Even though you may decide not to have children yourself, I'm certain you have met children and thought to yourself, how did that happen.
I met a woman who made me smile when she told me, "Patrick I do love children, I just can't eat a whole one"
Many parents I meet have made the biggest mistake in their lives by placing more importance on the pursuit of money than on their children. Parents work long hours and children suffer. Never put money before children or your spouse, not if you want a loving relationship and an amazing life.
Audible Free Trial link 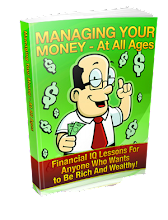